Domìni Veneti looks young – after all, it was only founded in 1989 – but this is deceptive. In a world of grand houses and great châteaux, Domìni Veneti is a triumph of co-operative winemaking, but it is assuredly an unusal co-operative, being the brainchild of none other than Cantina Negrar, the historic winery which invented the Amarone style (then called ‘Recioto Amarone della Valpolicella) in the 1930s, who in the late eighties launched a qualitative survey of surrounding vineyards. The result was called Domìni Veneti (a reference to the historic control of the Venetian Republic over the area), initially a modest line of products, but today one of the most recognisable brands in the region.

Their success is built on four vineyard sites: Jago, Moron, Torbe, and La Casetta. Jago is perhaps the most important of these, a village on the hill of Negrar itself whose vineyards were the historic heartland of Cantina Negrar, known for its variety of clay-and-limestone-based soils. Moron is just to the south of Jago, and has long been considered ideal for the production of grapes for use in sweet Recioto wine. Torbe is mainly composed of marl (the chalky-clay soil made famous by Piedmontese wine) and is at a slightly higher altitude, leading to longer, slower ripening and greater acidity. Finally we have La Casetta, a grand site comprising much of the eastern side of the Negrar valley, whose sun exposure in particular makes it favourable for achieving the full, fat-ripened grapes without which Amarone is impossible.

All of which makes clear – Domìni Veneti are soil people, land people, winemakers whose connection with the territory is the key aspect of their craft. Across all of their range, the variety of terroirs, either in blending or in single vineyard efforts, the belief that great wine is made in the vineyard is what shines through. Both young and old, co-op and brand-name, farmers and artisans, honest and luxury, Domìni Veneti are a wealth of fertile contradictions, and deservedly one of the great names in Valpolicella. 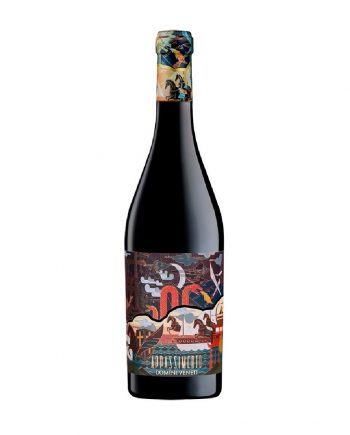 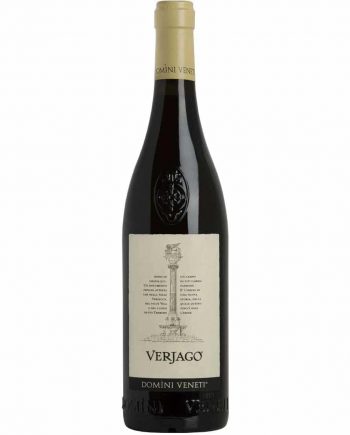 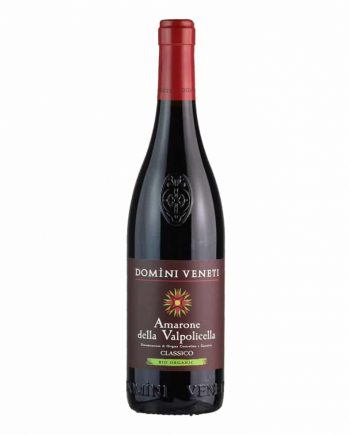 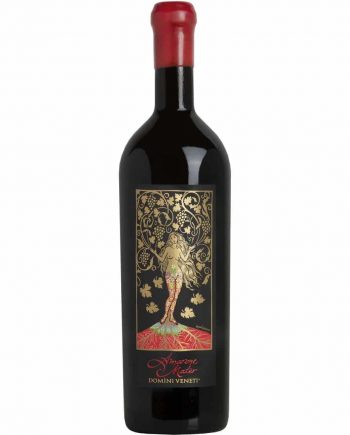 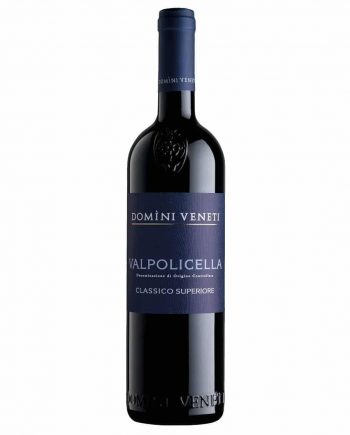 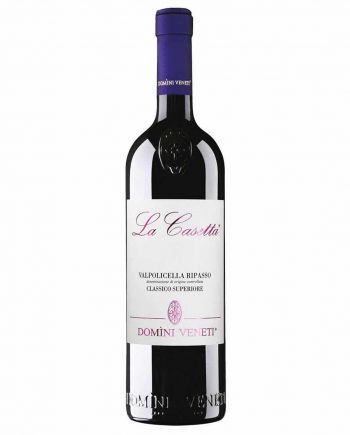 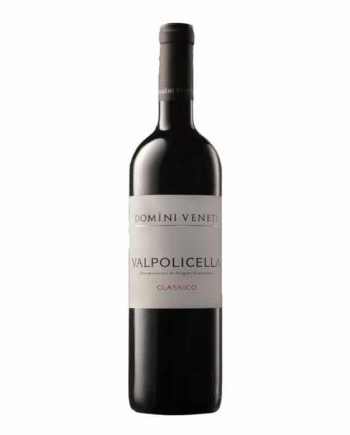 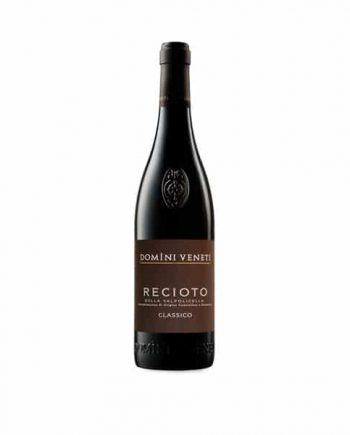 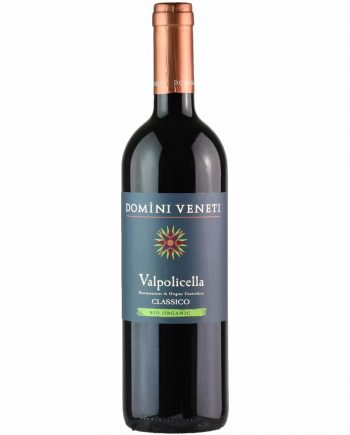