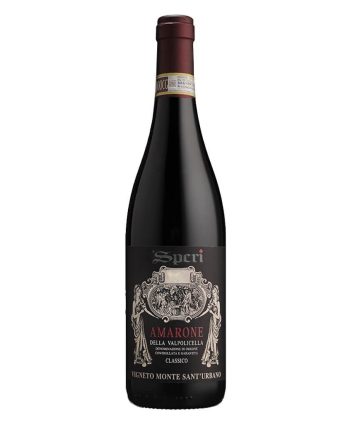 Zenato’s classic expression of Amarone made from grapes grown on the Costalunga estate, their core and homeland vineyards. Stylistically weighty, as is characteristic, but also with signs of gentleness, lightness, and something ethereal and elegant. Marvellous stuff.

Aging: Refinement is generally carried out in oak barrels for at least 36 months.

Aromas: Classic Maraschino, but with a noticeable herbiness and spiciness, with a bay leaf and whole peppercorns kind of thing going on.

Zenato’s classic expression of Amarone made from grapes grown on the Costalunga estate, their core and homeland vineyards. Stylistically weighty, as is characteristic, but also with signs of gentleness, lightness, and something ethereal and elegant. Marvellous stuff.

Winemaking: the best grapes are hand-selected are dried in specially constructed boxes for an achingly-long four months, with crushing and a long on-skin fermentation not beginning until January. The wine is then aged in Slavonion-oak botti for 36 months, before spending a bit more time in bottle prior to release.

Aroma: classic Maraschino, but with a noticeable herbiness and spiciness, with a bay leaf and whole peppercorns kind of thing going on.

Palate: like an iron fist in a velvet glove, full and fearsome but soft and velvety as well, with huge plummy fruit and a bit of black coffee and dark chocolate on the finish.

Ageability: this one usually has many years in it, a surprising acidity keeping it fresh through the years.

Pairing: Amarone can be a hard wine to pair due to its sheer power, but generally this one would respond well to rich, braised, slow-cooked meat like venison. 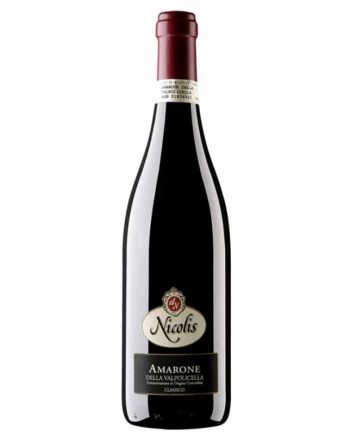 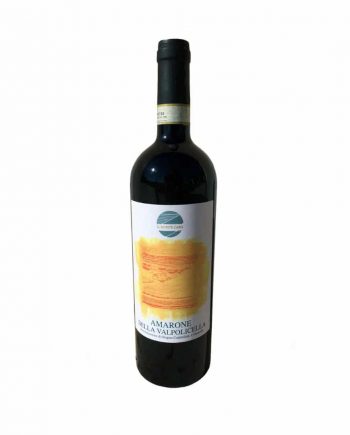 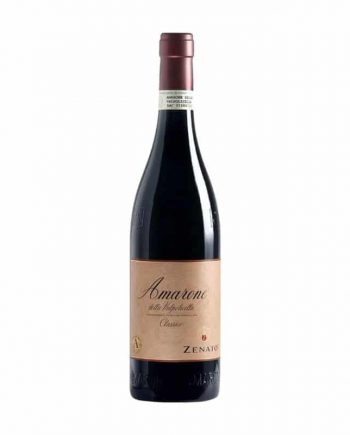 Add to wishlist
Start typing to see products you are looking for.
Shop
Wishlist
0 items Cart
My account